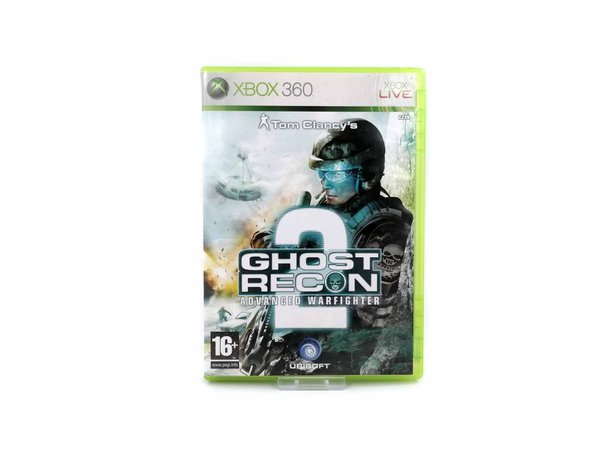 In the year 2014, rising conflict between Mexican loyalists and insurgent forces throws Mexico into full-scale civil war. Under the command of Captain Scott Mitchell, the Ghosts are called upon to face an imminent threat to the United States. The fate of two countries now lies in the hands of the Ghosts as they fend off an attack on U.S. soil. Equipped with the most cutting-edge weaponry and technology, the Ghosts must battle on both sides of the border.