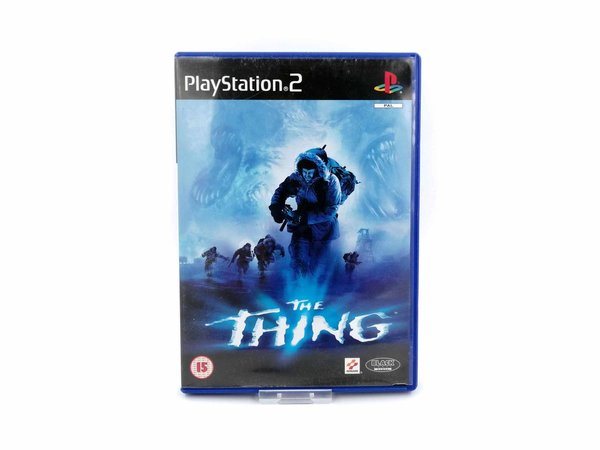 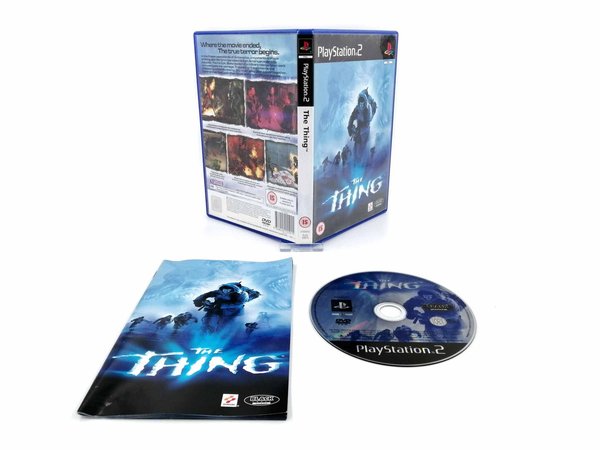 Knowing who you can trust is the difference between living and dying.

Dropped into the frozen wastelands of Antarctica, youre the leader of a military rescue team sent to investigate the mysterious death of an American scientific expedition.

In the punishing wind and cold, your team encounters a strange, shape-shifting alien life form that assumes the appearance of the people it kills. This monster is difficult to see, hard to kill, and seemingly impossible to evade. And when you see it, its often too late.

Try to control your panic-stricken squad - and your own fear - in the face of spectacular alien destruction, gruesome carnage, shocking plot twists and immninent death. Your only hope is to trust your team.. and hope that they trust you.