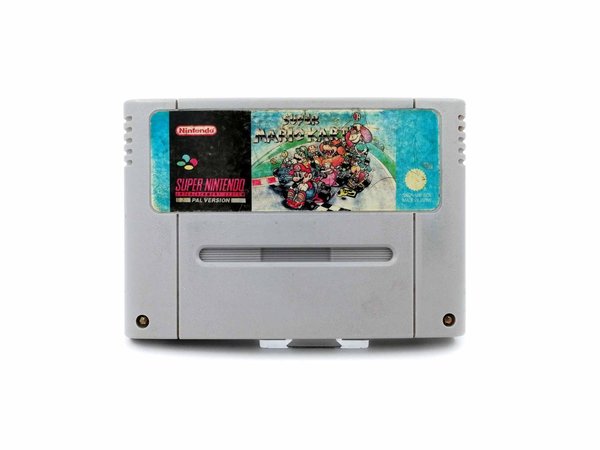 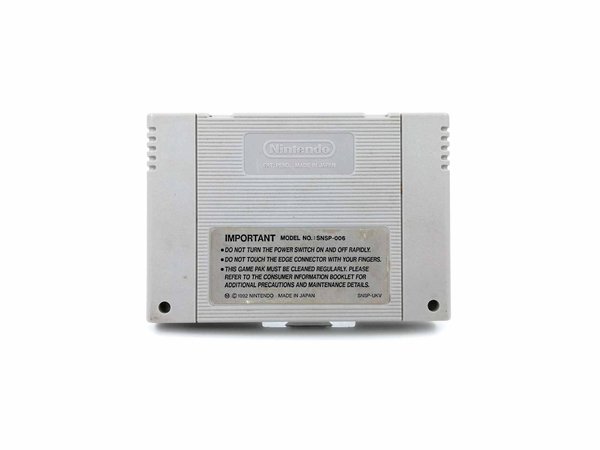 Super Mario Kart is a 1992 kart racing video game developed and published by Nintendo for the Super Nintendo Entertainment System video game console. The first game of the Mario Kart series, it was released in Japan and North America in 1992, and in Europe the following year in 1993. Selling 8.76 million copies worldwide, the game went on to become the fourth best-selling SNES game of all time.

In Super Mario Kart, the player takes control of one of eight Mario series characters, each with differing capabilities. In single player mode players can race against computer-controlled characters in multi-race cups over three difficulty levels. During the races, offensive and speed boosting power-ups can be used to gain an advantage. Alternatively players can race against the clock in a Time Trial mode. In multiplayer mode two players can simultaneously take part in the cups or can race against each other one-on-one in Match Race mode. In a third multiplayer mode – Battle Mode – the aim is to defeat the other players by attacking them with power-ups, destroying balloons which surround each kart.