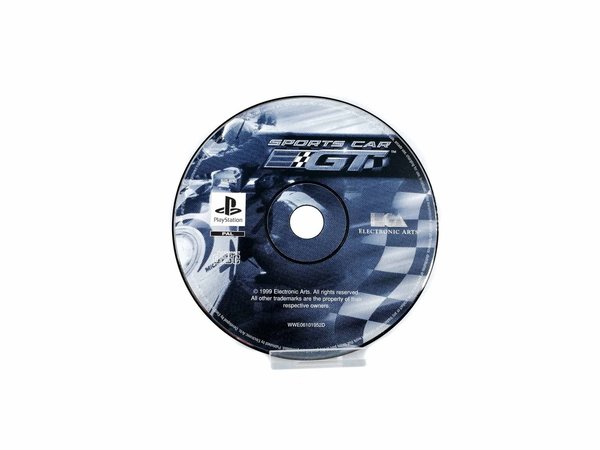 Sports Car GT is a racing game based on GT racing. It was published by Electronic Arts (EA) and developed by Image Space Incorporated for Microsoft Windows, and Point of View for PlayStation. Both editions of the game feature co-development by Westwood Studios.

In season mode (championship), the player has to race in four GT classes. Each of these classes have five race tracks (GT1 has four). The player starts in the GT qualifying class (GTQ), and progressly gets to GT3, GT2 and GT1 classes. The player gets cash when they finish in the top three in each race. The player begins with $50,000 for the purchase of their first car. This gives the option to purchase an expensive car and hit the circuit, or purchase an inexpensive car and put extra money towards upgrades right away. The "paddock" is the garage area where the player will maintain and upgrade their cars. In the car shop, cars can be bought and sold.