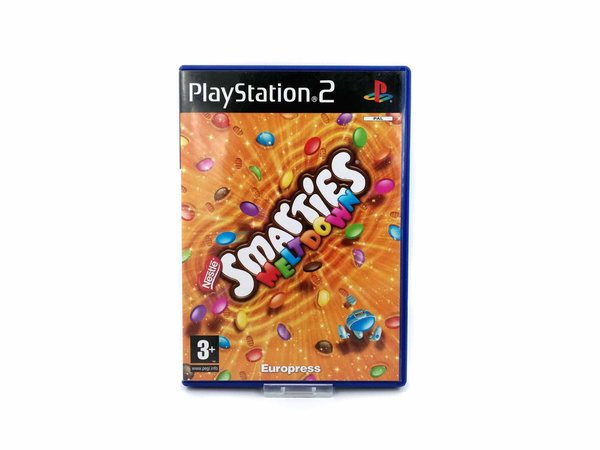 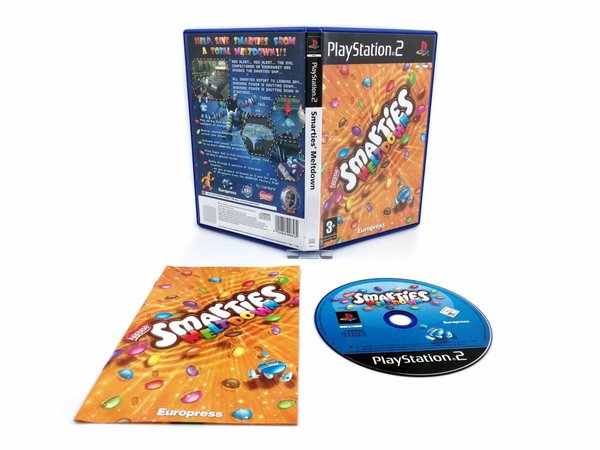 Smarties: Meltdown is a 2006 action game released for the PlayStation 2, developed by British studio Extra Mile Studios, and published by Koch Media (under their Europress label), released in both Europe and Australia in March 17 2006.

The game is set on a giant Nestlé Smarties shaped factory ship which orbits the Earth. Dr. Soursweet is the main villain in the game, who aims to take over the Smarties factory. The main hero, the character played by the player, is a runaway blue Smartie named Big Blue, voiced by Dave Benson Phillips, who must battle to save the factory and the Smarties.