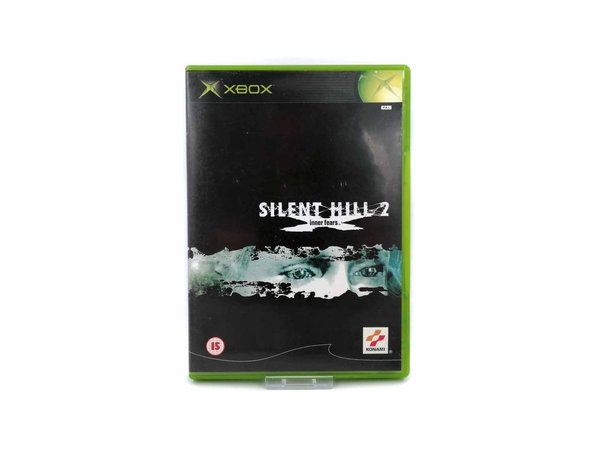 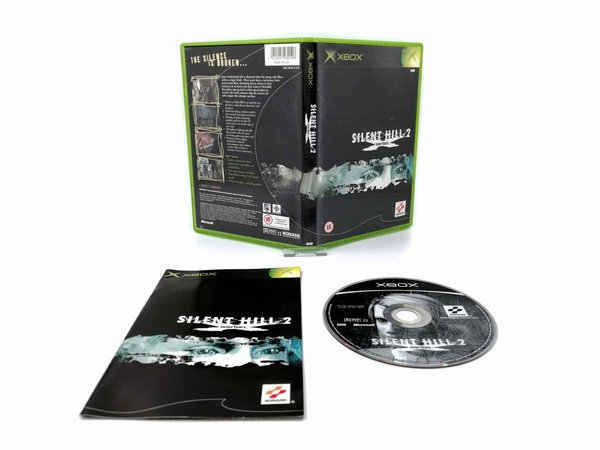 With its Poe-like atmosphere--dense fog, pitch-black hallways and a cryptic letter from a dead wife--Silent Hill 2 promises to surpass the paranoia created by its predecessor Silent Hill.

The sequel opens with James Sunderland, the series' average-Joe protagonist, and a mysterious message that reads, "Silent Hill, our sanctuary of memories. I'll be waiting for you there". More puzzling is that the note is signed by Mary, his deceased wife.

James sets out for Silent Hill hopeful that he'll find a trace of Mary. After an aborted attempt by car, James plunges into the dank fog and embarks on his quest by foot. Enter Angela, a woman who bears a striking resemblance to Mary, and who also beckons him with another curious message. It seems James can't go back; strange things are happening in Silent Hill.

Silent Hill 2 offers 10 new formidable foes, plenty of puzzles and bone-chilling gameplay. The sequel's new story and characters promise to thrill and terrify. The visual and sound effects are amazingly detailed and macabre, and, if you're playing on a system with surround sound, you may find yourself keeping the lights on.

An extended version of the game was published for Xbox in Europe on October 14, 2002, called Silent Hill 2: Inner Fears. This edition contained the short bonus scenario Born from a Wish and other minor enhancements.