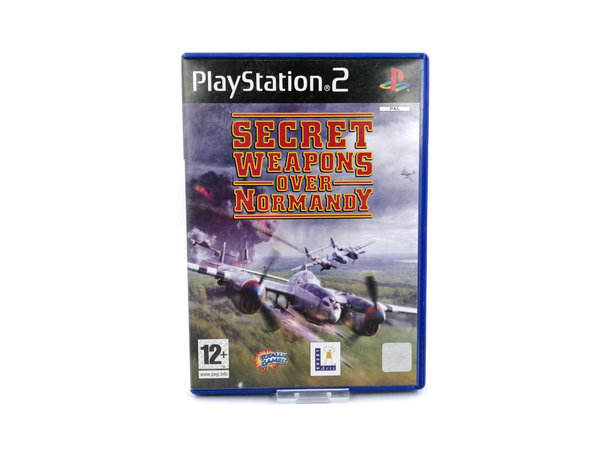 Secret Weapons Over Normandy or (SWON) is a World War II-based arcade
flight simulation video game released on November 18, 2003. Published by LucasArts and developed by Totally Games, the game is composed of 15 objective-based missions set in 1940s European, North African, and the Pacific theatres of war. The story was written by Derek Chester, who is also famous for his work in Star Trek: Deep Space Nine as well as work on Star Trek videogames. The music was composed by Michael Giacchino.