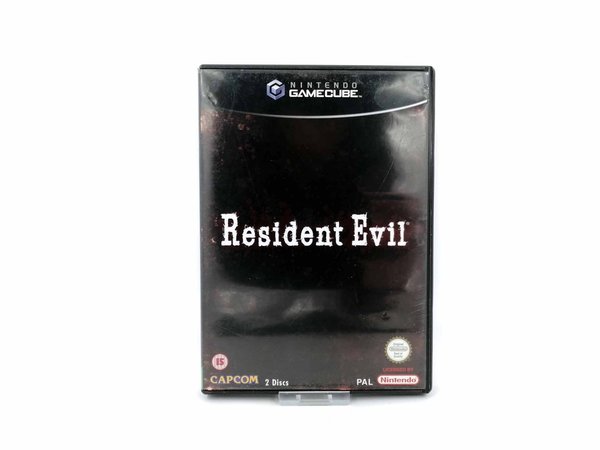 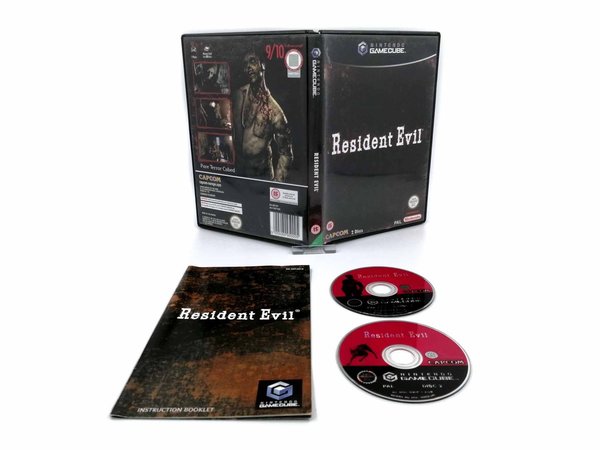 Resident Evil, the game that is often credited with starting the survival-horror genre, is being reinvented for the GameCube. For those unfamiliar with the series, a mysterious corporation has secretly been performing ungodly biotech experiments in the sleepy little town of Raccoon City. When reports of gory attacks come in from nearby areas, two crack military squads are sent to investigate.

Players take the role of either sharpshooter Chris Redfield or demolitions expert Jill Valentine to track down the source of the town's problems--specifically, something in a decaying mansion that's mutating animals into grotesque killers and turning humans into bloodthirsty zombies. Supplies and ammunition are scarce, so players have to know when to fight, when to run, and how to keep their wits about them. Players can't afford to waste their shots and expect their characters to survive.

The story is being retrofitted with motion-captured animation, next-generation graphics, real-time lighting and shadow effects, new areas, and newly rendered in-game video segments to create an even more cinematic experience. Also, a redesigned combat system lets players attack and defend themselves with a variety of items found in the environment.