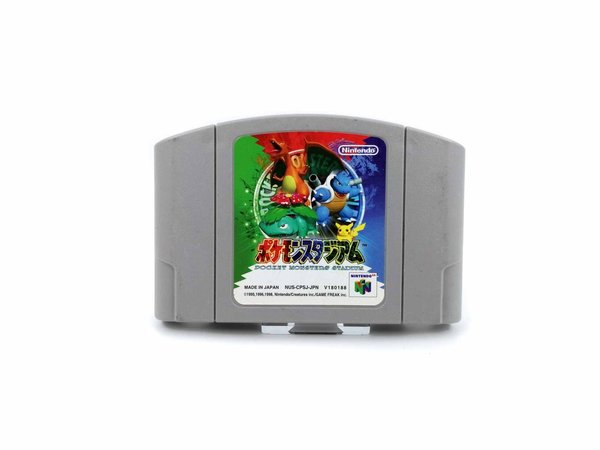 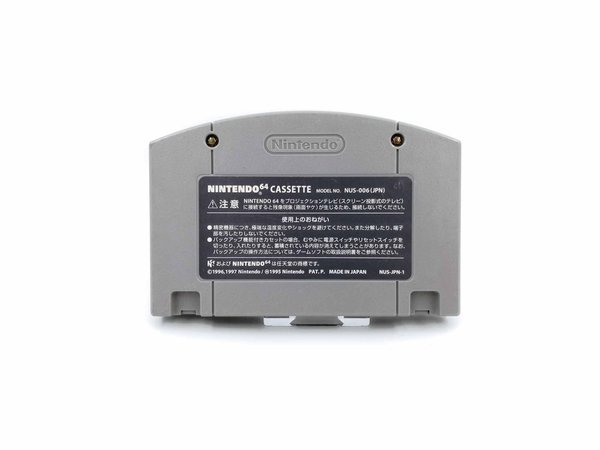 There are 40 Pokémon available for battles. Most of these Pokémon were used in official tournaments, with a few Pokémon added for type balance. Battle Mode features two modes: Free Battle and Tournament.

In Free Battle, a player can battle against another human or a computer-controlled player under one of three rulesets: the L1-30 Division, the L50-55 Division, or Free Battle, where Pokémon of any level may be used.

Aside from battling with their own Game Boy Pokémon, there are eight pre-configured Trainers that players may use, with Pokémon ranging from level 20 to 100.

This mode features two tournaments based upon official Pokémon tournaments.

Unlike future Pokémon Stadium games, there are no Continues.

The credits roll after a tournament is cleared.