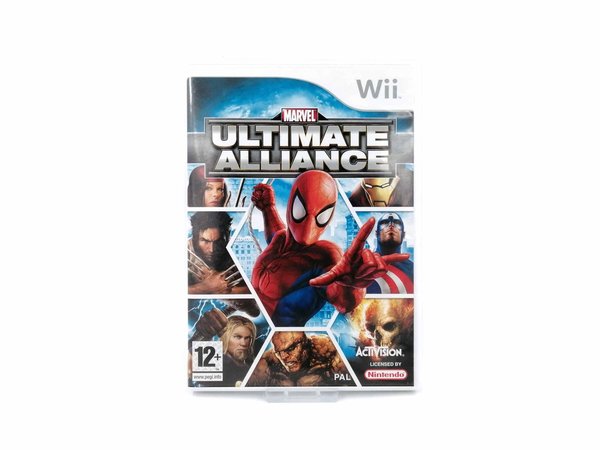 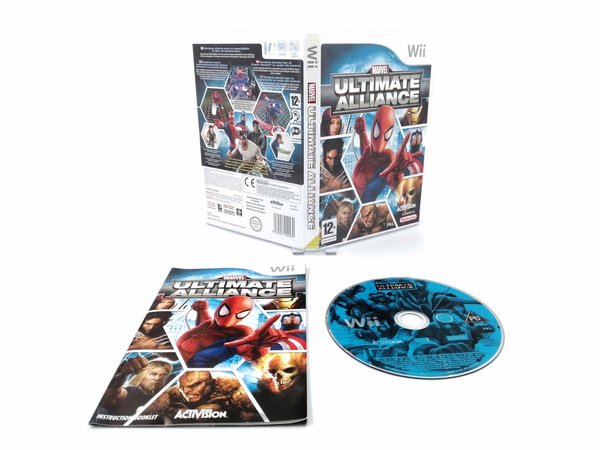 If you had to assemble a team of the best heroes, who would you pick?

Marvel: Ultimate Alliance lets you create a four-member strike force of Marvel Super Heroes. Choose wisely, because this is an alliance for the ages -- the team you create will face incredible evils, from the most exotic locations on Earth to the neighboring solar systems. Partner, battle and interact with more than 140 characters from the entire Marvel Universe, in a multi-mission quest with an innovative combat system. Command the largest roster of Super Heroes ever, as you determine the fate of a universe. Compete or cooperate online - coverge in battle against legendary villains, and switch between cooperative and competitive mode to partner or challenge 3 other players