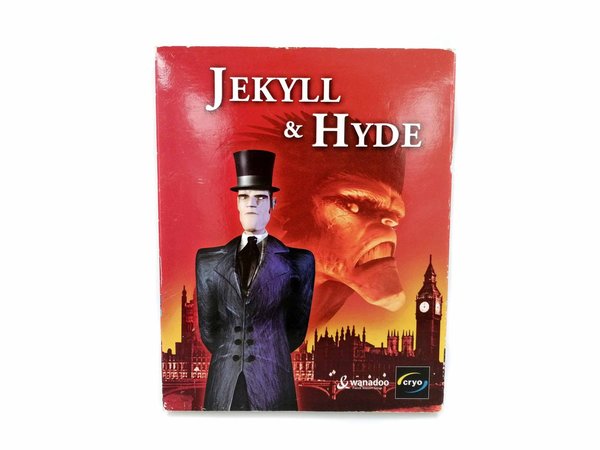 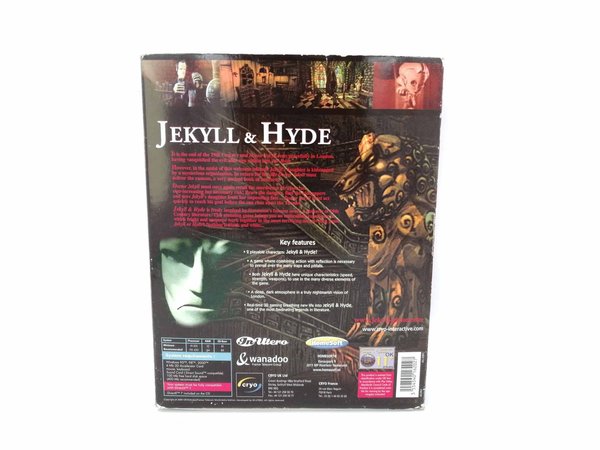 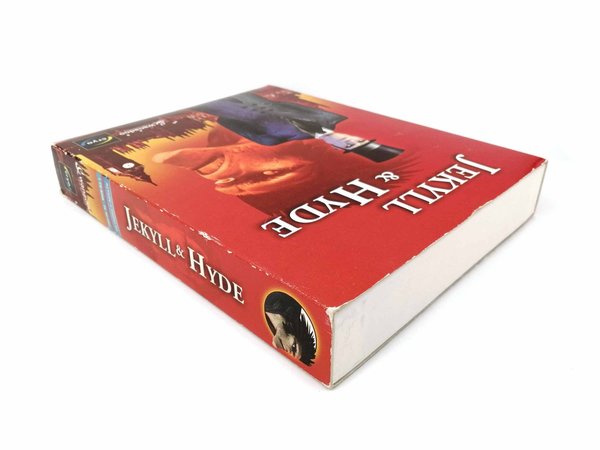 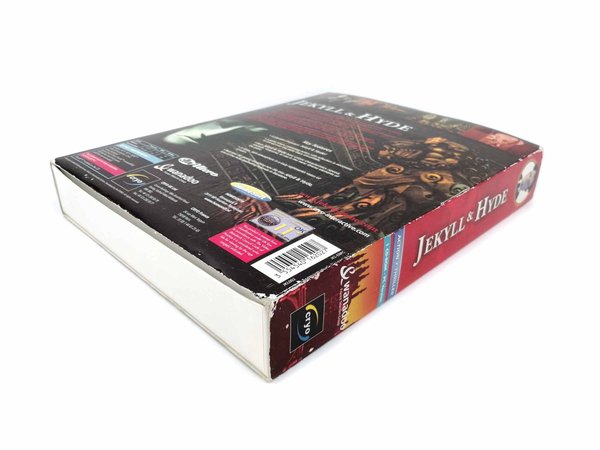 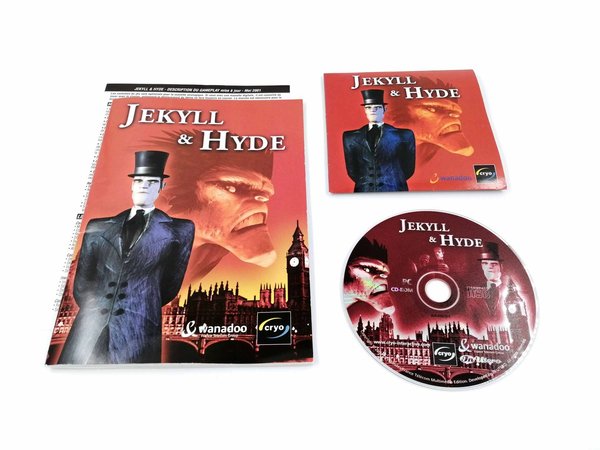 I, Doctor Henry Jekyll, had made the irreversible decision to end my research efforts to seperate good and evil that reside in every person. Since the death of my wife, all that I had left was my beloved daughter, Laurie, to whom I would have given more than my life. The day Laurie was kidnapped, everything changed.

Crazed with anger, my only option now is to break down the door that separates my present from my past in order to bring Mr. Hyde back to life. I had hoped to banish Mr. Hyde from life forever but in this autumn of 1880, God has not seen fit to allow me the choice...

* An adaptation of one of the greatest myths in world literature

* A game of action and suspense in this magnificent horror-fantasy