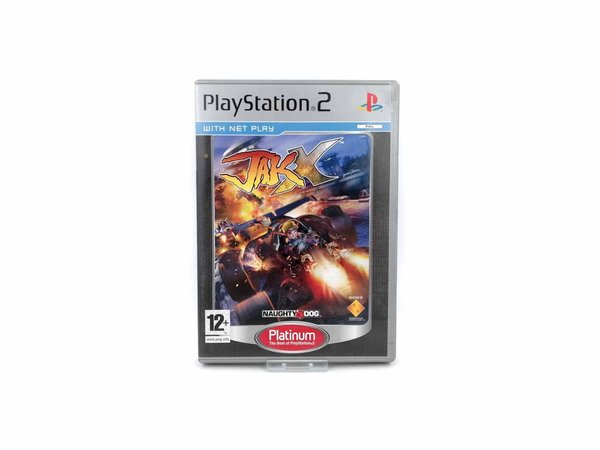 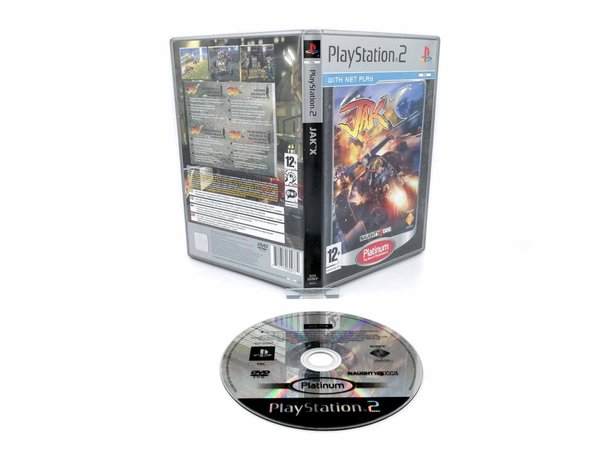 Jak X introduces both multiplayer and online racing action to the Jak and Daxter franchise. After Jak stopped the Dark Maker menace in his last adventure, cities were rebuilt, people flourished and sports reemerged. Combat racing became the biggest sport of all, as the excitement of high-speed competition brought crowds to the track. You are now a racer in this world, fighting for a right to be hailed as a champion. Race in head-to-head multiplayer action Unlock new decals, modifications, vehicles and a character when you play in conjunction with the upcoming Daxter PSP game Nearly an hour of cinematics as the exciting plot unfolds.