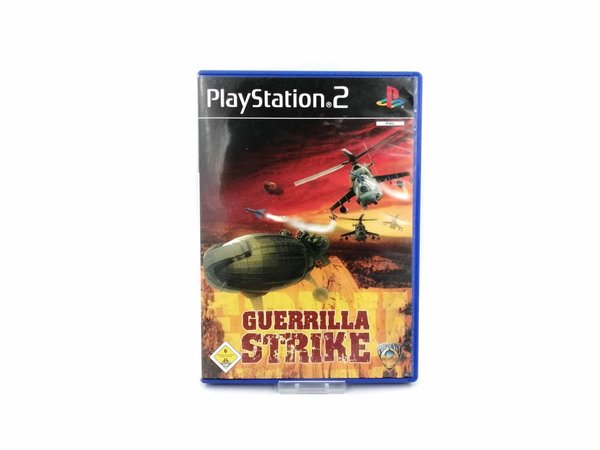 The War has been initiated by the evil forces. You are an Air Force officer, a member of an Alliance that was formed to stop the war, the most complicated mission yet is under your control...

You have to pilot a super-modern helicopter and destroy the enemy lines on the unreachable territories for the regular armed forces.