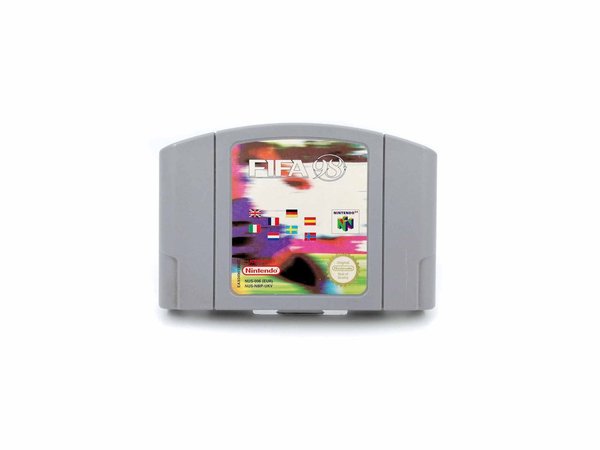 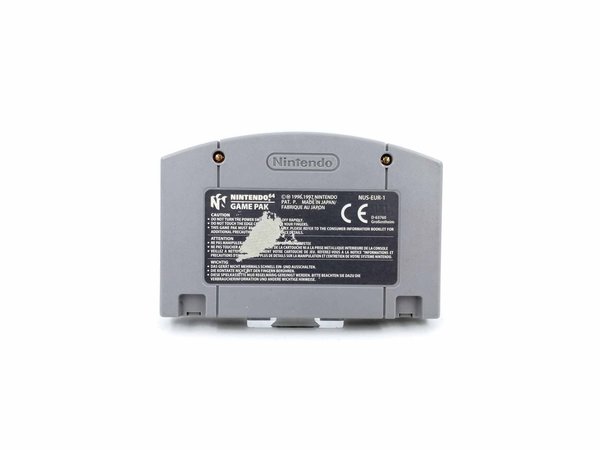 Conquer fierce defenders and defeat entire nations on your quest to qualify for the world cup. The greatest teams in the world's most popular team sport battle for supremacy in the World Cup. Play everything from an exhibition to a complete league schedule with this fast-playing yet accurate action-simulation. The game is based on accurate team and player statistics but your coaching and gaming skill will make the difference between a let down for your fans and the coveted World Cup! Compete in World Cup 98!