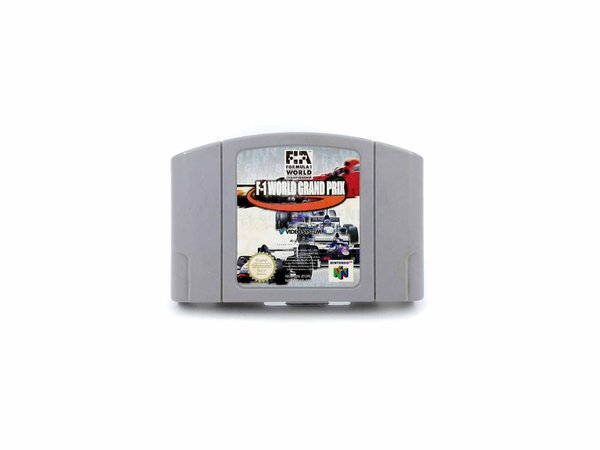 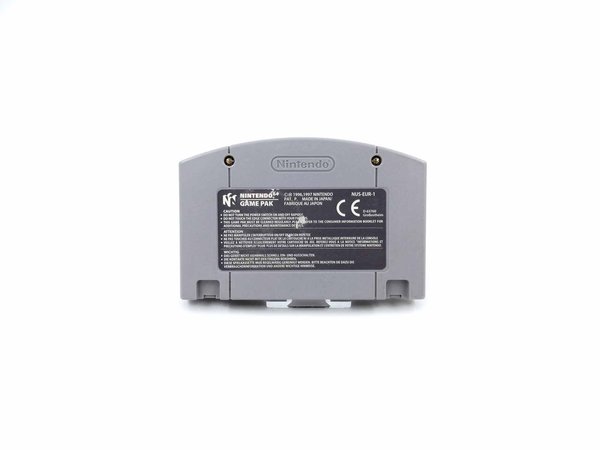 F-1 World Grand Prix, developed by Paradigm Entertainment, is a Formula One racing game/sim first released in 1998 for the Nintendo 64 game console and to later platforms including the Sega Dreamcast, Microsoft Windows, Sony PlayStation, and Game Boy Color. The Nintendo 64 version is based on the 1997 Formula One season, featuring each of the 17 circuits from the season and all 22 drivers (as well as two unlockable bonus racers), with the exceptions of Jacques Villeneuve (licensing reason) and the MasterCard Lola team (not recognised, as they did not take part in any races during the season).