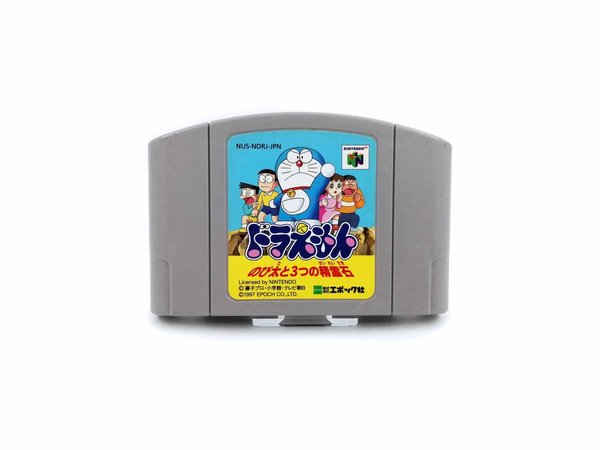 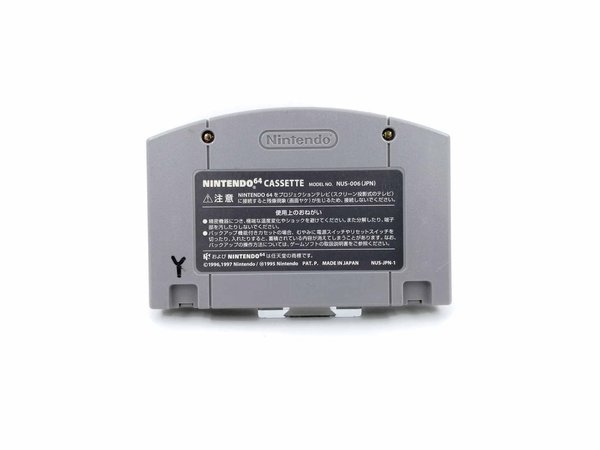 Long ago the Devil was sealed away by the powers of the Three Fairy Spirit Stones. These stones created a barrier which he could not pass, then one day he escapes, and continued his war on the Fairy World people. The Princess of the Sky portion of this world was then asked by her father to go to the Human World and return with Doraemon's three-dimensional pocket.

She arrives in the Human World to get Doraemon's pocket, but as she does the Evil King comes, in the form of a bat, and steals it. The princess chases the bat back into her world and disappears. Doraemon, Nobita, and friends decide to follow her and see if they can get back his pocket. When arriving they find that this human looking princess now has the body of a small fairy complete with wings. She tells them that she was changed into this form by the Devil, and that she got Doraemon's pocket back, but in the struggle all his useful items were lost, among the three areas of Fairy World; Earth, Sea and Sky.