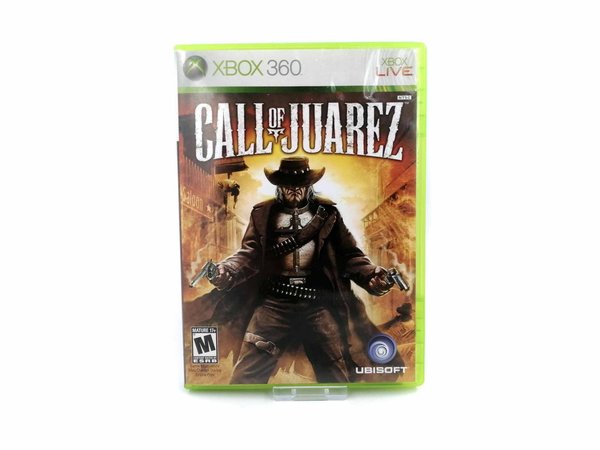 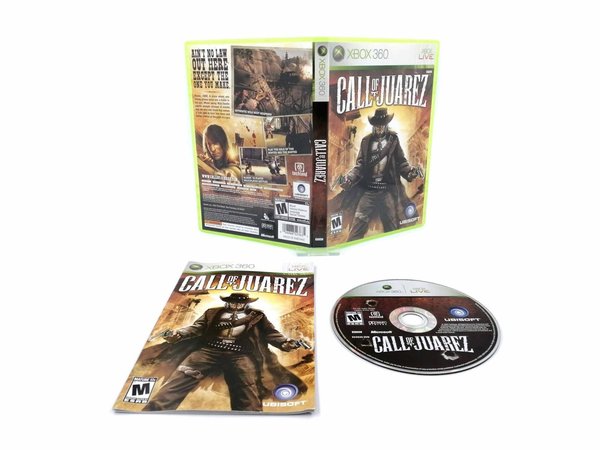 Call Of Juarez is the only game to give you an authentic look into the Old West and all its glory through the eyes of the hunter AND the hunted. It's 1882, somewhere in South Texas, and 19-year-old Billy Candle stands accused of murdering his mother and stepfather. Hot on his trail is Reverend Ray McCall, his stepfather's brother and an infamous gunfighter who believes the Lord has chosen him to be Billy's judge, jury and executioner. Call of Juarez is an epic western adventure about vengeance, survival and the search for a legendary lost treasure. The distinct rough-and-tumble beauty of the Old West is recreated, through detailed and realistic environments that spread across miles of terrain.