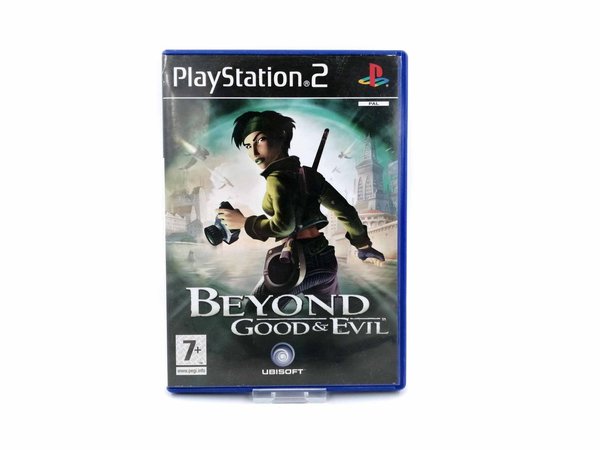 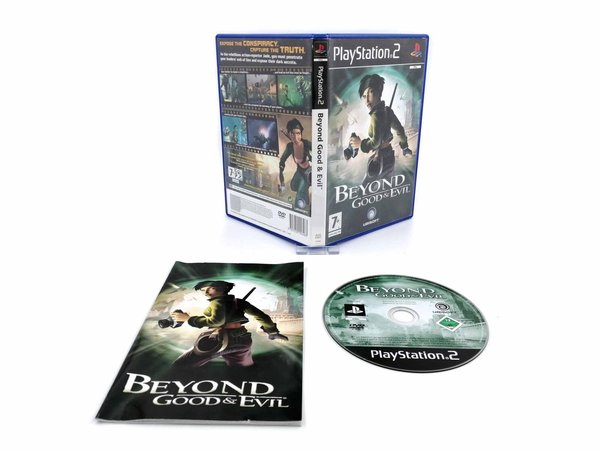 For centuries, the planet Hillys has been bombarded by a relentless alien race. Skeptical of her government's inability to repel the invaders, a rebellious action reporter named Jade sets out to capture the truth. Armed with her camera, dai-jo staff, and fierce determination, she discovers shocking evidence leading to a horrific government conspiracy, and is forced to battle an evil she cannot possibly fathom.

As action reporter Jade, join an underground resistance group and expose your government's secrets using stealth, force, and wits. Stop at nothing until your people know the truth.

Enter a futuristic world full of deception, where nothing is as it seems and exposing the truth is the only hope of restoring freedom.

Brace yourself for any obstacle in this spellbinding world from the mind of innovative game creator, Michel Ancel.