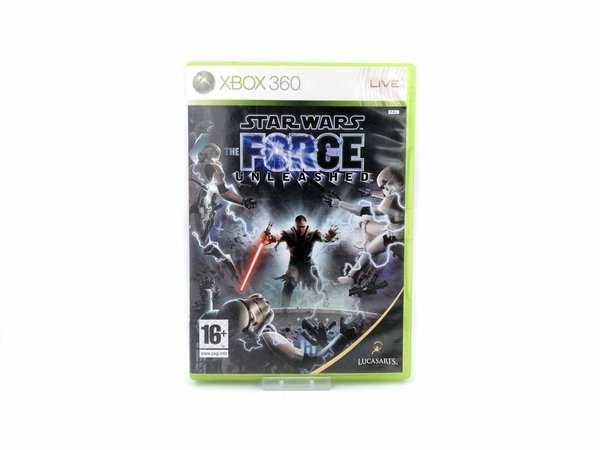 The Star Wars saga will continue in Star Wars: The Force Unleashed, a videogame developed by LucasArts, which casts players as Darth Vader's "Secret Apprentice" and promises to unveil new revelations about the Star Wars galaxy. The expansive story, created under direction from George Lucas, is set during the largely unexplored era between Star Wars: Episode III Revenge of the Sith and Star Wars: Episode IV A New Hope. In it, players will assist the iconic villain in his quest to rid the universe of Jedi - and face decisions that could change the course of their destiny.