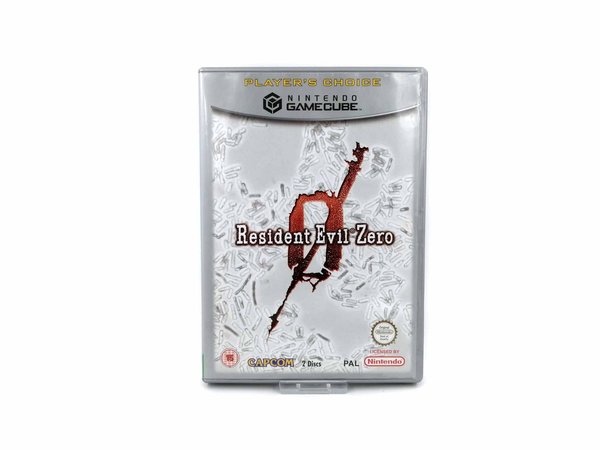 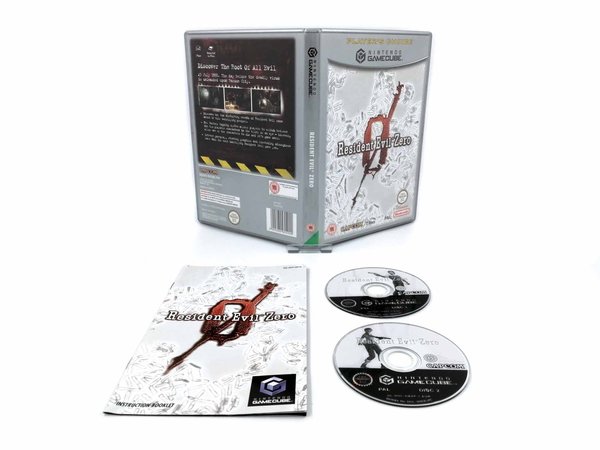 Before the mansion... before the disaster... evil is born.

Something terrible is seeping into the once pristine mountain air. The residents of Raccoon City go about their lives unaware of the dark fate that surrounds them. Sent in to investigate a series of grisly murders in the area, S.T.A.R.S. Bravo Team scrambles into action. On the way to the scene, Bravo's helicopter crashes. Although everyone survives, what they discover next is a gruesome site. An overturned military transport truck, riddled with corpses. Rookie member Rebecca Chambers is beginning to wonder what she got herself into. Bravo Team is about to discover the evil nightmare that is growing all around them.