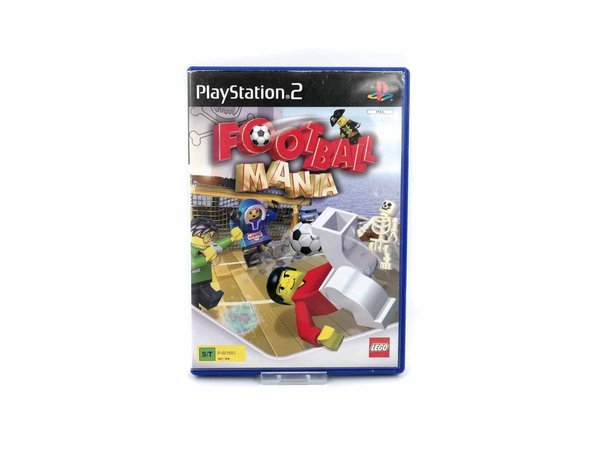 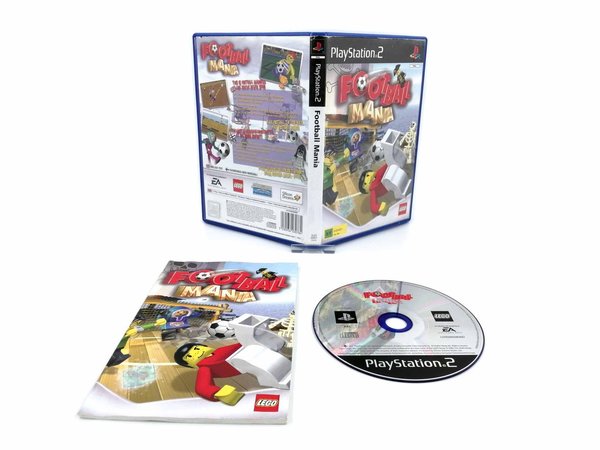 In Lego Football Mania various species of Lego men line up against one another for some sporting action in 2-5 minute halves. The modes available to you are fairly comprehensive and begin with a training mode that allows practice in dribbling, shooting, tackling and passing skills. There are the obligatory friendly games that can be played, or you can opt for the Quest, where you go on an adventure through the Wild West, Arctic and other environments in order to qualify for the Lego cup. Naturally the Lego cup is also a mode in itself.

The football is represented together with a host of additions, from the closed pitches to crazy power ups and the choice of between four and six players on each side. Power-ups include Slippery feet, which causes your opponents to slide, Rocket Ball, which speeds up your shots and Banana Ball, which allows you to apply swerve. Lego Football Mania is not a contender for football simulation of the year, but instead is ideally suited for younger gamers with two favourite pastimes being rolled into one game.