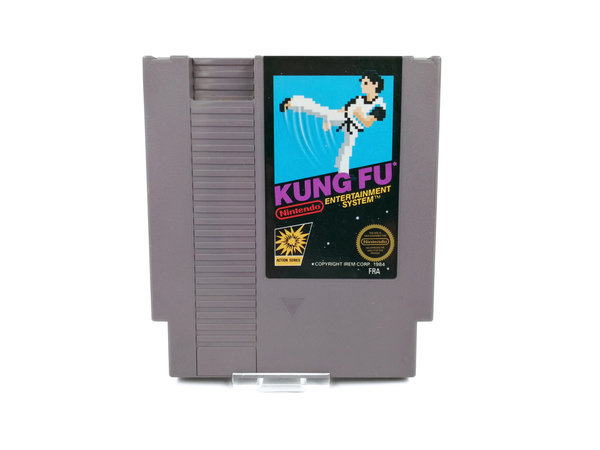 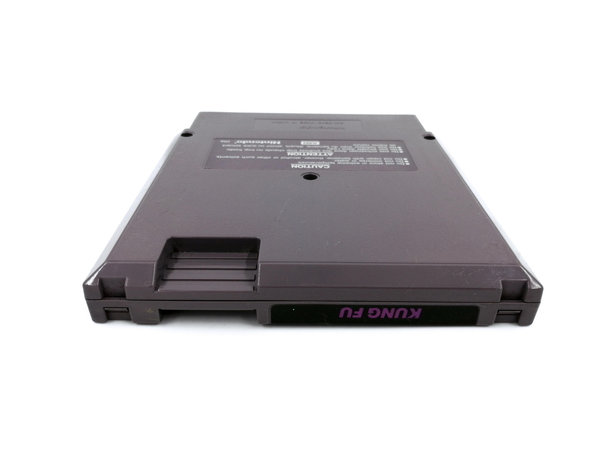 The player controls Thomas with a four-way joystick and two attack buttons to punch and kick. Unlike more conventional side-scrolling games, the joystick is used not only to crouch, but also to jump. Punches and kicks can be performed from a standing, crouching or jumping position. Punches award more points than kicks and do more damage, but their range is shorter.

Underlings encountered by the player include Grippers, who can grab Thomas and drain his energy until shaken off; Knife Throwers, who can throw at two different heights and must be hit twice; and Tom Toms, short fighters who can either grab Thomas or somersault to strike his head when he is crouching. On even-numbered floors, the player must also deal with falling balls and pots, snakes, poisonous moths, fire-breathing dragons, and exploding confetti balls.