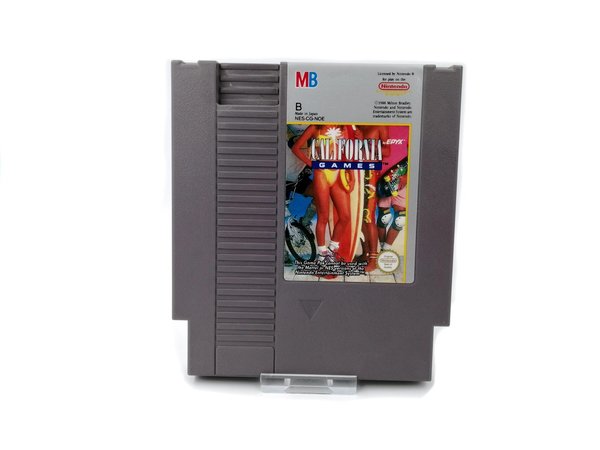 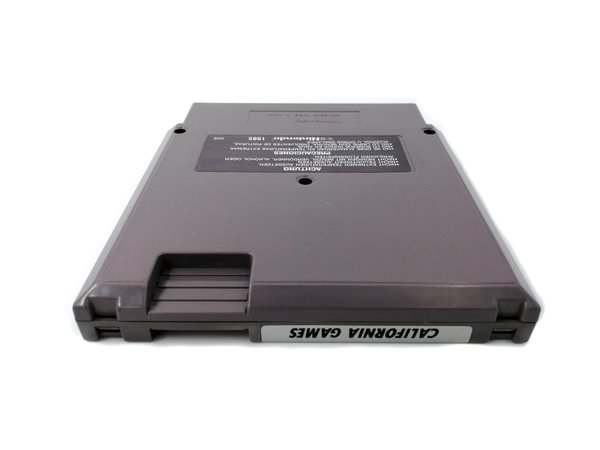 California Games is a 1987 Epyx sports video game originally released for the Apple II and Commodore 64 and ported to other home computers and video game consoles. Branching from their popular Summer Games and Winter Games series, this game consists of a collection of outdoor sports purportedly popular in California. The game was successful for Epyx and spawned a sequel.

The events available vary slightly depending on the platform, but include all of the following: